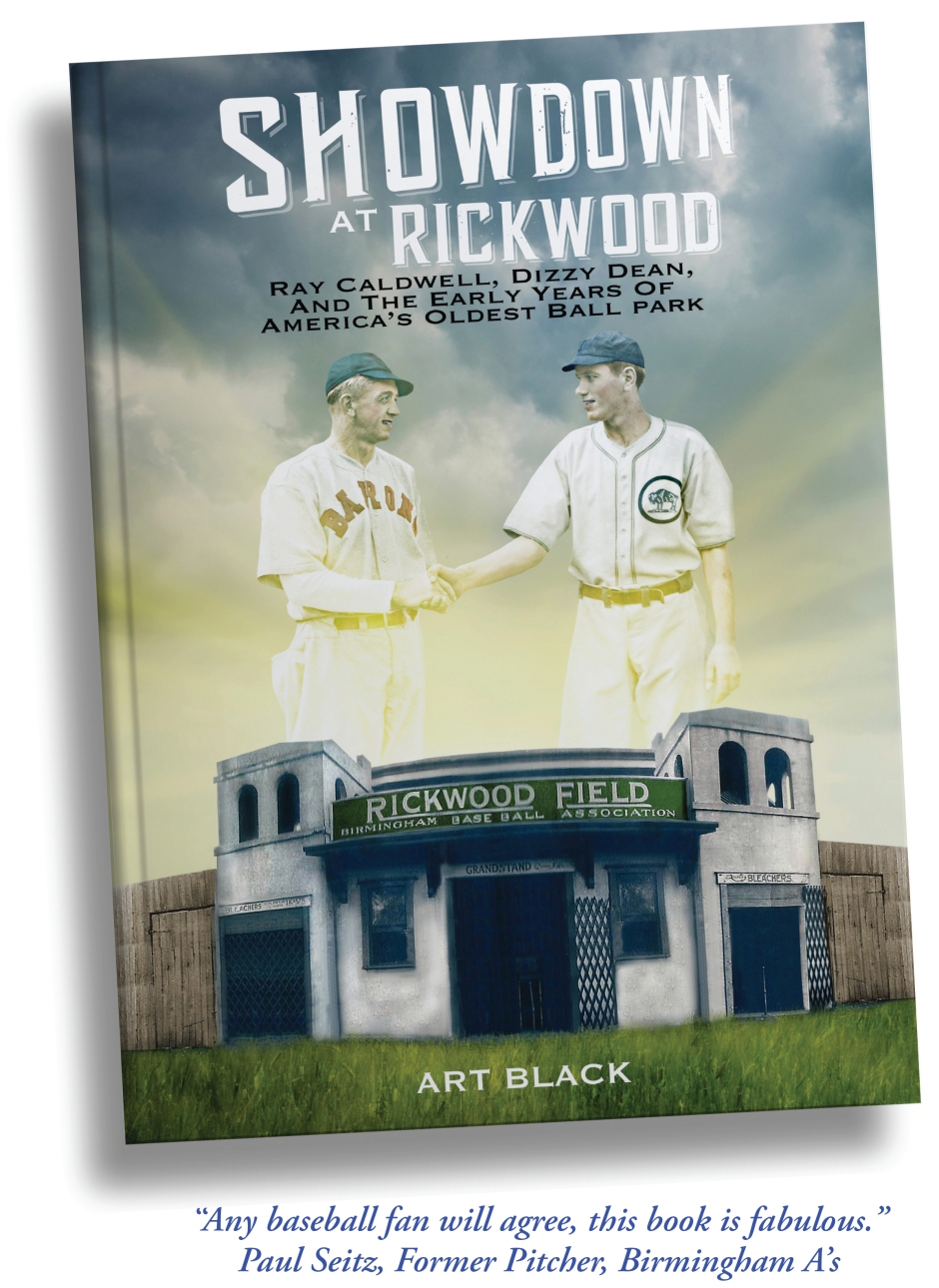 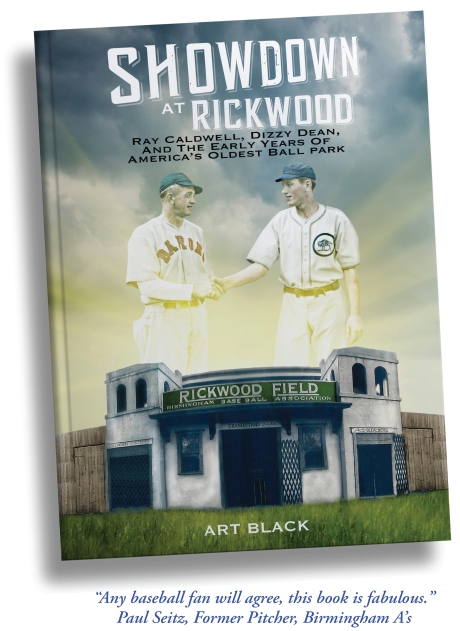 This book makes you part of a celebration of the beginnings and growth of a minor league baseball team. Meet some baseball well-knowns and unknowns in this captivating story of a hard-won championship played at the ball park that is now America’s oldest.

“The Great Bull Market crashes and depression settles over the land. In September 1931 an aging pitcher on the downside of his career faces a brash up-and-comer in Game One of the Dixie Series, featuring the Birmingham Barons and the Houston Buffaloes. 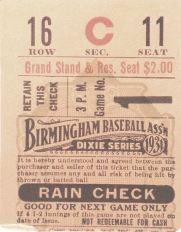 The aging pitcher? Ray Caldwell, a 43-year-old grandfather. New York Yankees manager Miller Huggins once said of this former major-leaguer, “If he had possessed a sense of responsibility and balance, Ray Caldwell would have gone down in history as one of the greatest of all pitchers.”

The up-and-comer? Dizzy Dean. He’s 21 years old, on the brink of a Hall of Fame career.

Journey to Rickwood Field on a fearfully hot day to witness one of baseball’s most celebrated minor league games. Meet people, visit places, and witness events associated with Rickwood Field and a ballgame that resounds across the park today.